This was previously posted on CUDDLES PLEASE and reposted here with permission.  It is an award winning series of books with The Timekeeper's Daughter being the final book.  While TRUTH, the first book in the series is at this time always #free at Amazon as well as other retailers, The complete set of the five books are currently available as an ebook for simply $0.99.
Enjoy!

Trapped on a flood ravaged island, a young girl named Geneva finds herself enslaved at an orphanage with no future and a past she can’t remember. That all changes when she meets someone who promises her that there’s more in store for her than she ever could have imagined. Her once dull life rapidly spirals out of control as she starts to acquire new magical powers that may be the key to unlocking an ancient legend along with her true identity. But first she must master these powers, all while trying to keep them secret from her friends and the evil head mistress at the orphanage. Before she knows it, Geneva is in over her head and has inadvertently wrapped her friends into her web of magic and lies and now all of their lives hang in the balance once the head mistress finds out her plan to prove that the Legend of Lux may not be a legend at all! Who will Geneva trust and how far will she go to save her friends and find out her true identity? 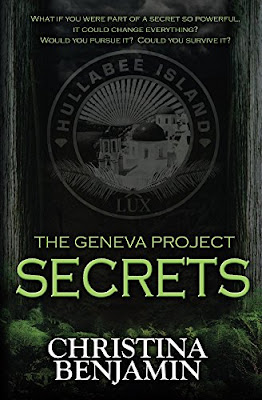 Geneva finally knows the truth about her identity. The Book of Secrets gave her a name, a sister and a destiny to fulfill, but it also revealed many more secrets she must uncover. Some are dark and mysterious and beyond her wildest dreams. Now she has to decide who she can trust with her secrets and which of them she must keep to herself. Can you keep a secret? What if your life depended on it? 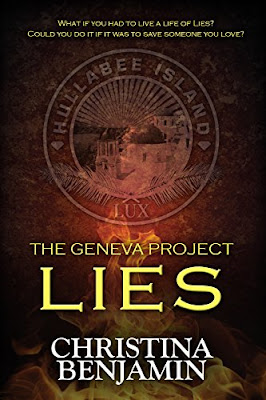 Can you live a life of LIES?

That’s exactly what Geneva finds herself doing to protect everyone she loves. While Geneva and her friends embark on a dangerous mission to fulfill her destiny, the dark forces that seek her powers are closing in, putting everyone she cares about at risk.  Geneva must lie about who she is, what she knows and her true feelings. Are all these lies worth it or will she go too far and lose everything she’s been fighting for? 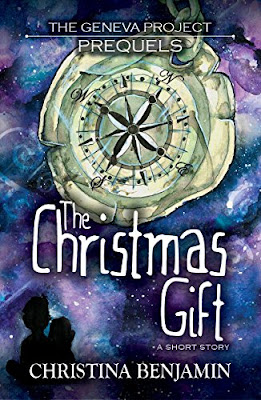 The first Short Story of The Geneva Project: Prequels is finally here!

Before the ancient legend of Lux was discovered, before she realized her power, before she had a destiny to fulfill: Geneva was just a lonely orphan at Christmas. Get a glimpse into the early days of Geneva and Remi's lives at the Troian Center. There's always a little bit of high jinx, mystery and magic happening on Hullabee Island and the holiday season is no exception. Discover how Geneva and Remi forged a friendship that bonded them for life and made them “thick as thieves,” in this heartwarming Christmas tale where we discover that sometimes finding true friendship is the greatest gift of all. 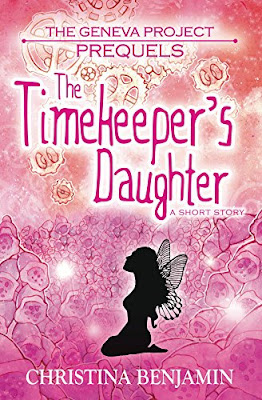 The second Short Story of The Geneva Project: Prequels, gives us a glimpse into the magical realm of fairies as Mother Nature, Father Time and Death battle over the powers of a very special family. This prequel introduces us to Mala and her very important role in the series.

She could see the future; he could control time.
Their love was forbidden, seen as a crime.
The lovers knew they could not outrace,
Their future was doomed once Death gave chase.
No matter how swift or how clever,
The lovers knew happily ever after wouldn’t last forever.

Boxed Set is 99 Pennies for a Limited time so don't wait!

Christina Benjamin is the Award-Winning Author of the bestselling Young Adult fantasy series The Geneva Project.

Benjamin’s writing hooks fans of mega-hit YA fiction like Harry Potter and The Hunger Games, offering a new series to obsess over. She paints a vivid world where magic and imagination run wild in her epic tale of adventure, courage and friendship.

Benjamin resides in Florida. She’s a proud book nerd, 100% Gryffindor, has entirely too many book boyfriends and loves coffee and tacos!

Christina is dedicated to giving back to the writing community. She speaks at schools to inspire creativity in young writers and has created Page-Burners.com, a site to promote fellow YA authors.